With Musiconn, you can learn the instrument of your dreams from the comfort of your own home. Their tutors are all experts in their field and have worked with some of the biggest names in Australia and around the world.

Paul Mason is one of the Musiconn tutors. Paul burst on to Sydney’s live music scene in late 2010 and swiftly became one of the most sought after guitarists in Australia.

Recently mentioned as one of Australia’s most influential guitarists, he is currently playing and touring with Australian pop icon Jessica Mauboy and has played with a catalogue of prominent Australian and international artists such as Steve Clisby, Chad Wackerman and James Morrison.

Missing Bits Productions were tasked with producing a video showing how aspiring musicians can be paired up with those who live and breathe it. The video follows Paul as he describes his passion for music and his desire to share that passion with others. 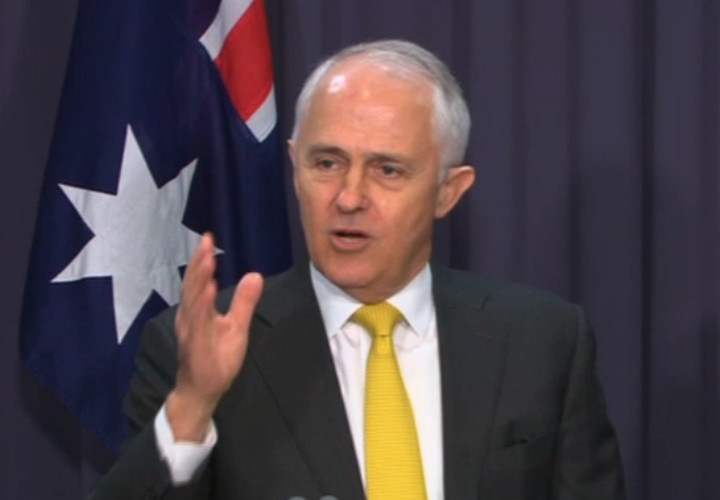 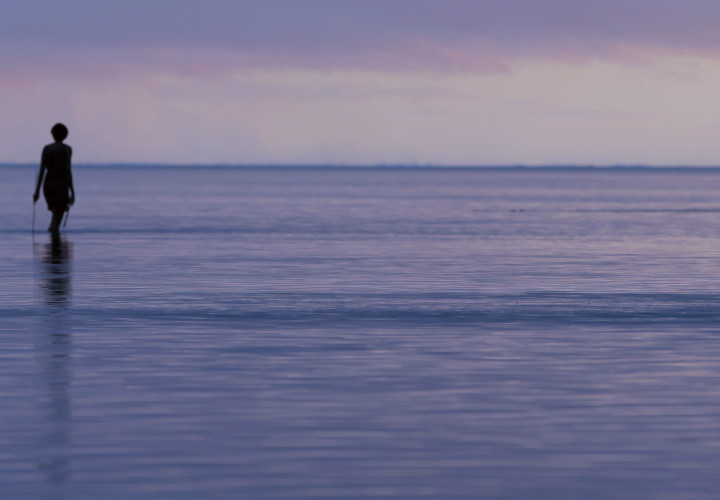 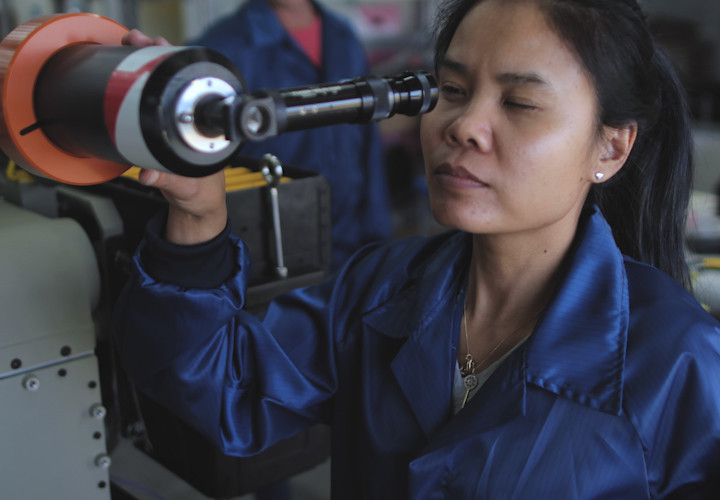 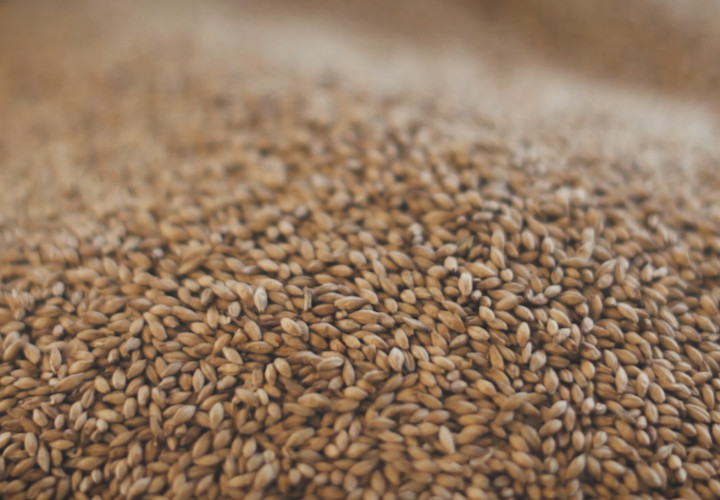 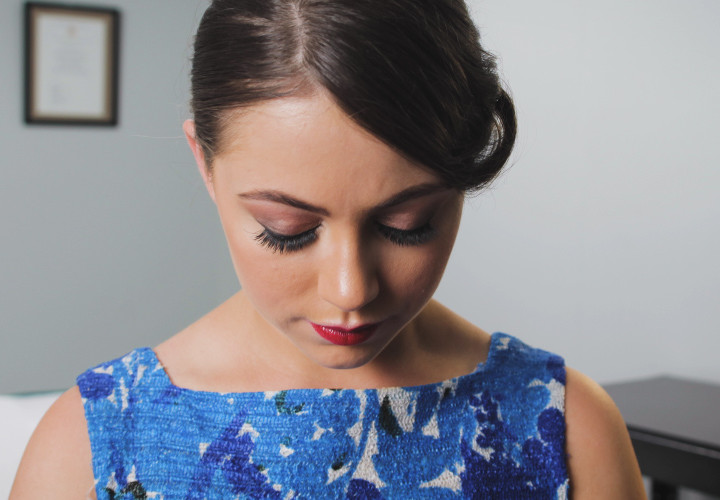 2018 Untapped Festival of Beer and Music 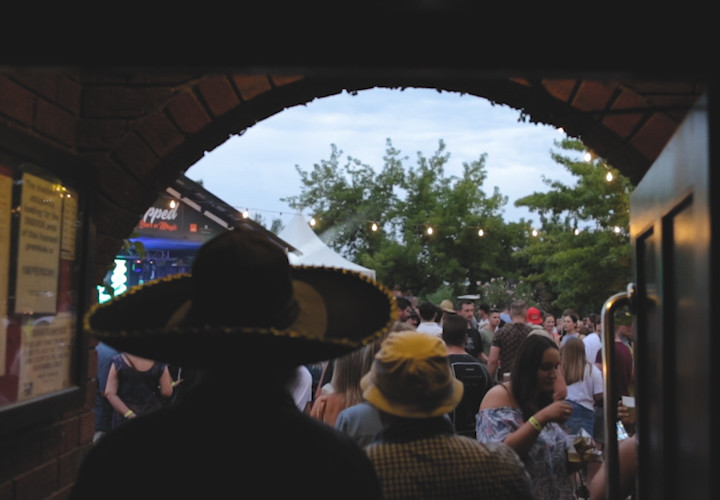 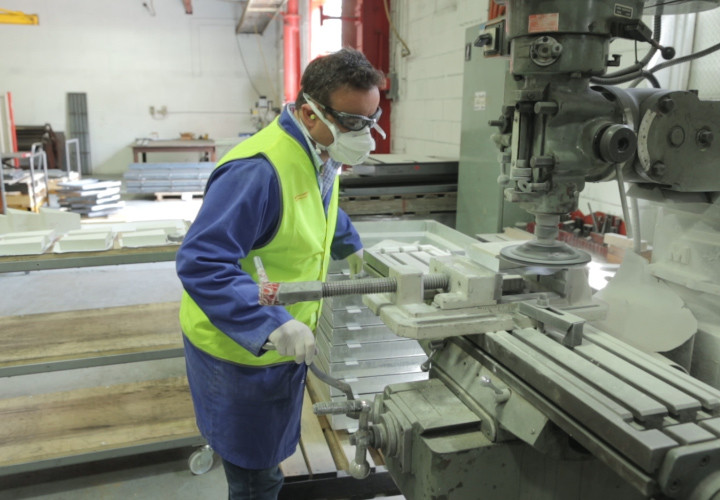 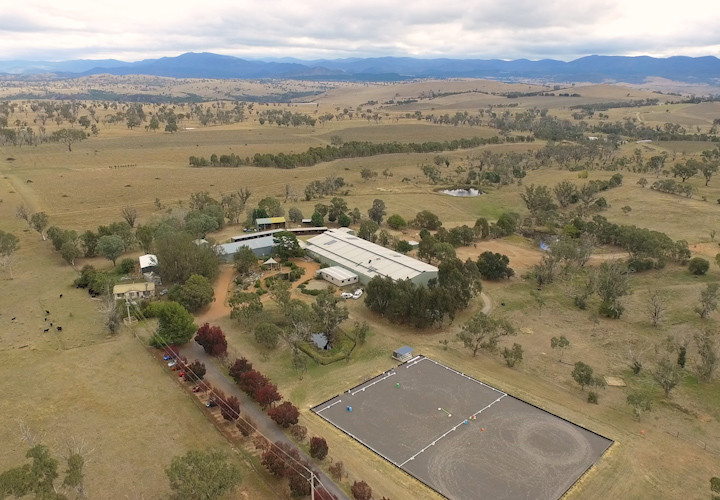 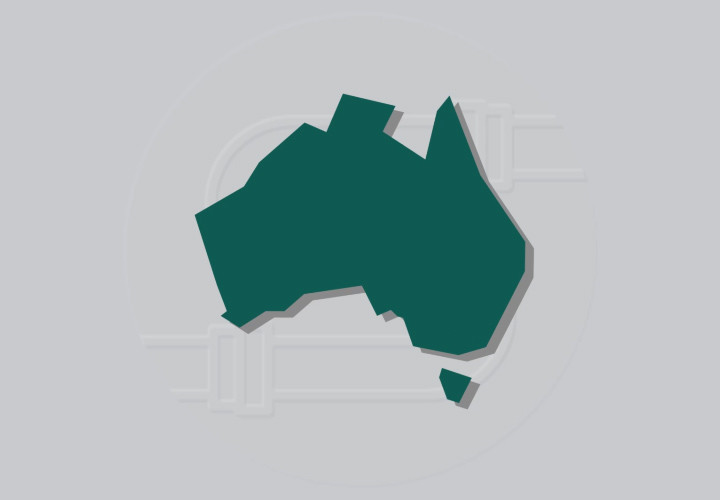 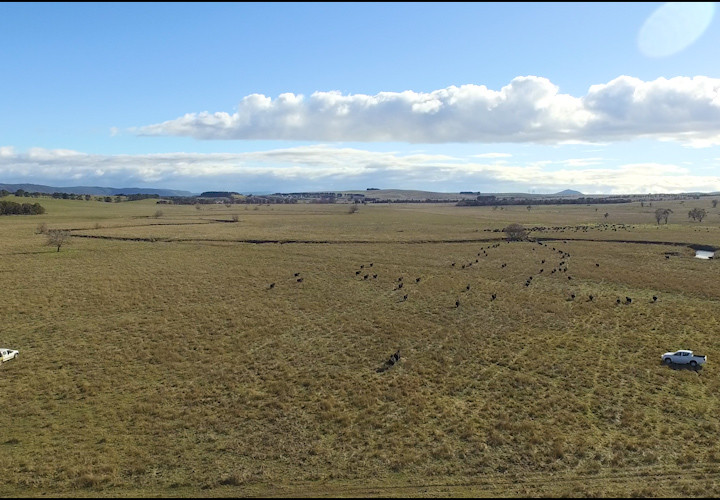 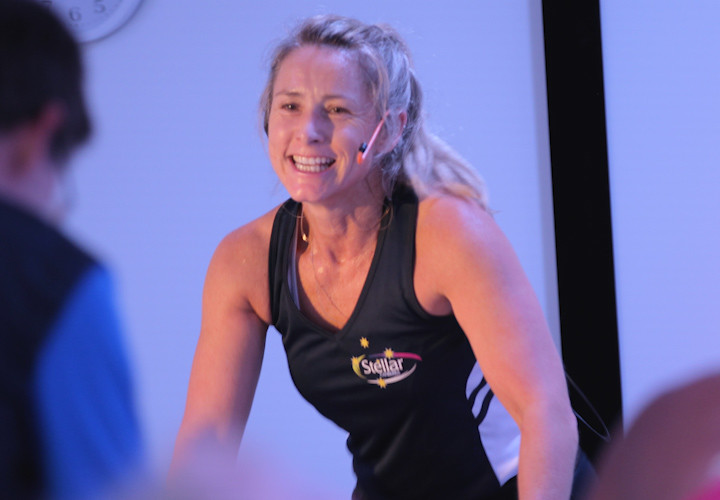 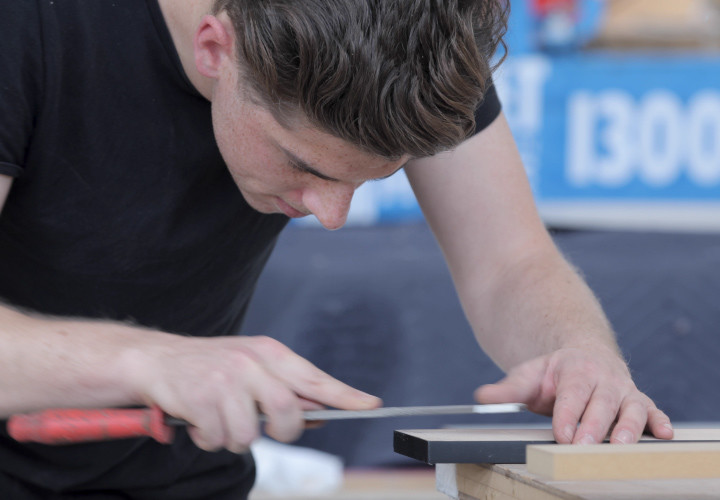 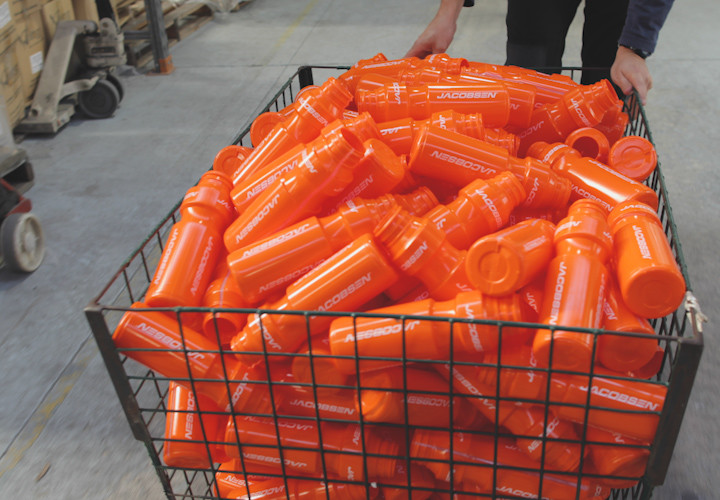 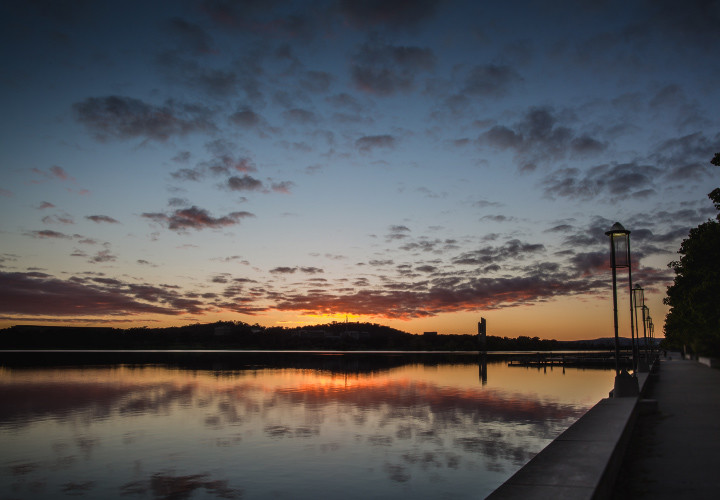 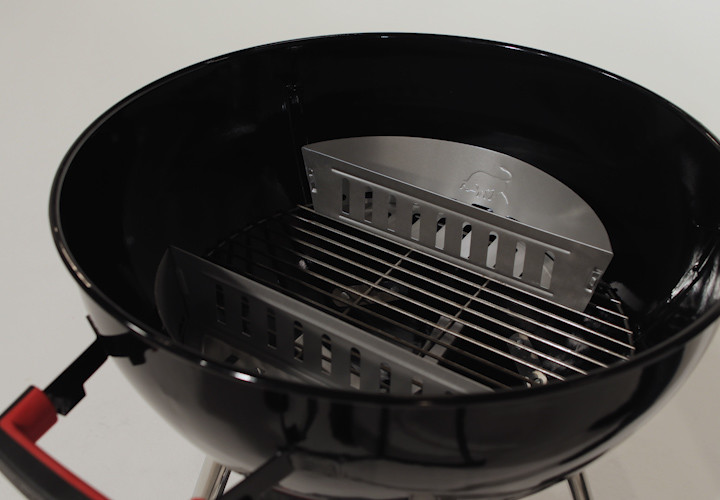 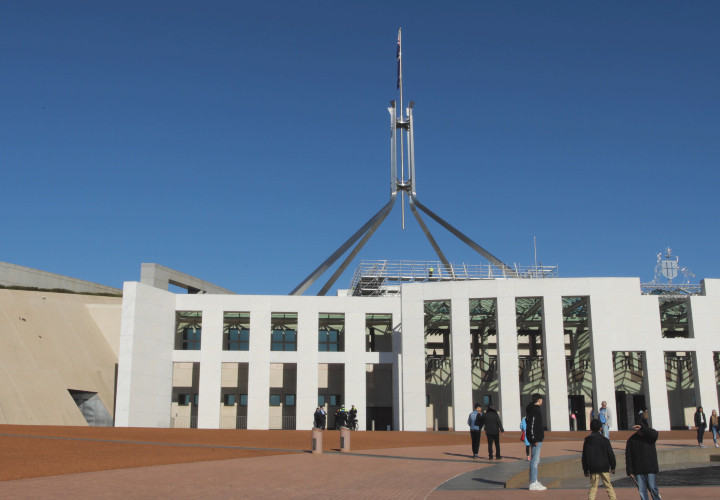 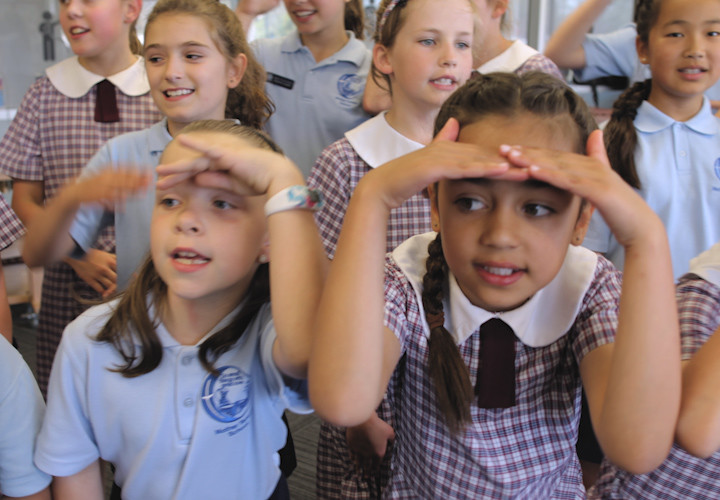 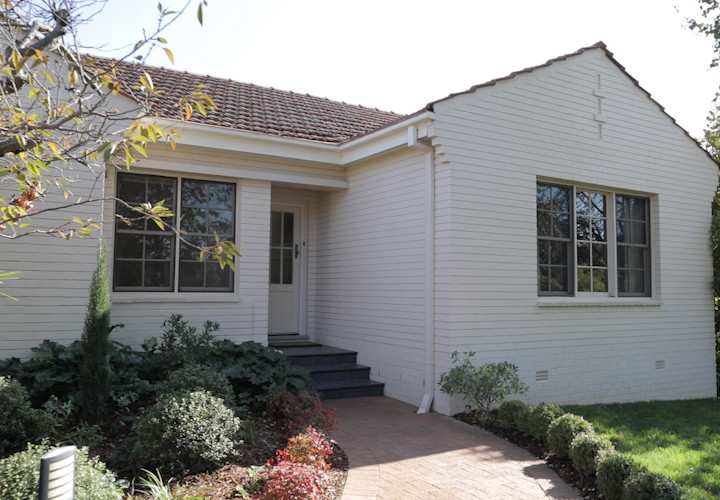 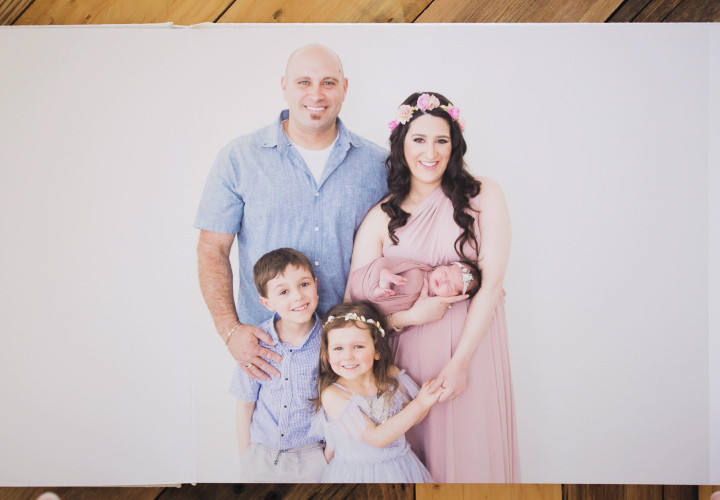 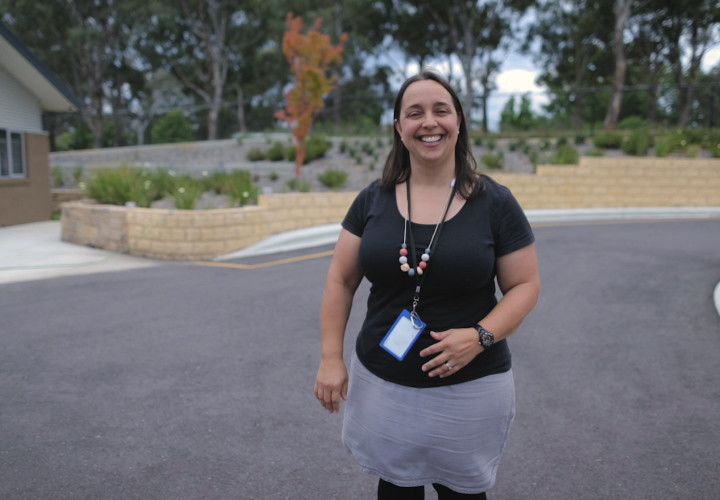 2018 Shakespeare and His Mistress 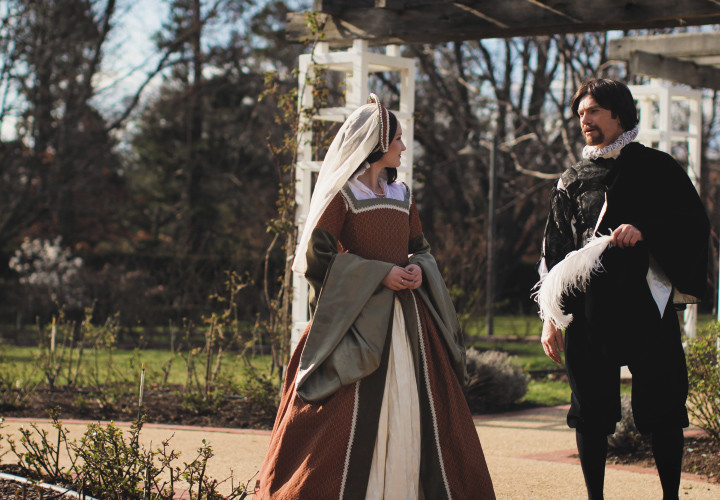